What is Utah Law on Cell Phone Use in Vehicles 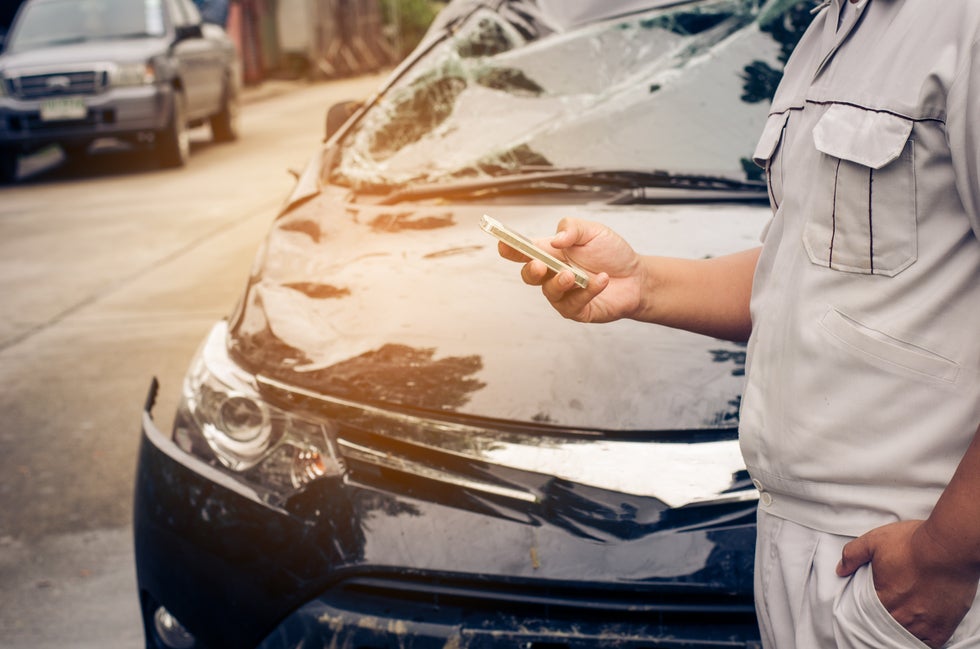 Utah Code on Cell Phone Use

In Utah, the law governing the use of cell phones is contained in the Utah code under 41-6a-1716:  Prohibition on using a wireless communication device while operating a motor vehicle -- Exceptions -- Penalties

The most important sections are as follows:

The Bottom Line on Cell Phone Use in Utah

Essentially, you can talk on your phone, but only if it is an incoming call and you are hands free.  You can also use a navigation system but the destination must be programed in before driving or used hands free.  You cannot do anything else unless in an emergency.

In every motor vehicle case we handle we get the cell phone records as soon as possible.  It is simply staggering to me the number of times people swear they were not using their cell phones at the time of the crash but, in fact, the evidence says otherwise.

Even if the offender is not using her or his cell phone at the exact time of the crash, the records will often show them initiating calls or texting.  This shows to the jury that the driver was distracted and otherwise not paying attention.

Word to the Wise

Don't cause a crash while using your cell phone.  We attorneys will investigate and find out.  Surveys suggest that most citizens want to be able to use their cell phones but in cases where the cell phone use causes distracted driving, juries can be harsh in assigning blame for the crash.

The Zebra (an insurance marketplace) states the following statistics and is an excellent article.

George Tait Law practices personal injury litigation in the State of Utah.  If you need help contact us for a no-obligation consultation.  We will tell you your options and even whether you need an attorney's help.  Don't let the insurance companies abuse you—they have attorneys working for them—shouldn't you have an attorney working with you?