What Happens If You are Partially at Fault in Your Car Accident in Utah? 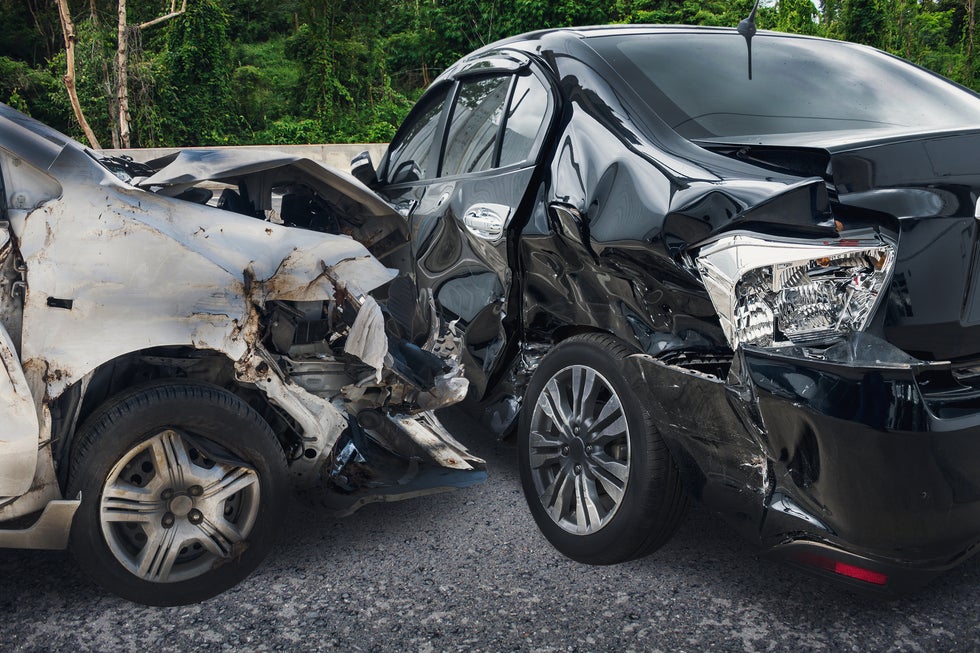 There are a few legal terms you should know before we go further.  Utah jury instructions describe these terms as follows:

Fault, according to Utah Jury Instructions, is any wrongful act or failure to act.

The amount of care that is reasonable depends upon the situation.  Ordinary circumstances do not require extraordinary caution.  But some situations require more care because a reasonably careful person would understand that more danger is involved.

The Utah jury instruction on negligence, along with the case law, is interesting.

Again, the Utah Jury Instruction, read to every jury, defines the term.

As used in the law, the word "cause" has a special meaning, and you must use this meaning whenever you apply the word.  "Cause" means that:

(2) the person's act or failure to act could be foreseen by a reasonable person to produce a harm of the same general nature.

In Utah there is a specific jury instruction that allocating fault:

You may also decide to allocate a percentage to the plaintiff.  Plaintiff's total recovery will be reduced by the percentage that you attribute to him or her.  If you decide that plaintiff's percentage of fault is 50% or greater, plaintiff will recover nothing.

We have handled hundreds of car accident cases where the insurance company for the offending driver will accept fault for causing the crash and then turn around and say the harm to our client simply was not the result of the crash.

The insurance companies hire doctors who are essentially in their pocket.  These “doctors” go through our client's medical record looking for any preexisting or later indication that anything or everything caused the injuries described—everything except the crash.  It's crazy how a person can be perfectly fine before a crash and then get surgery after the crash and yet, according to these hired opinion “doctors”, the surgery was necessary because of some preexisting malady.

There you have it - Partial Fault.