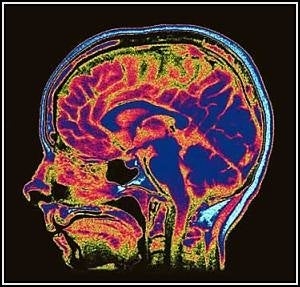 Of course, with training and experience, humans are still needed to interpret the imaging studies. When these professionals fail to correctly interpret an imaging study they may be negligent. Sometimes the radiology department is overworked and/or understaffed but that should make no difference when a patient has a study done that reveals a tumor that could be operated on and is not told about the tumor. Later, when the tumor makes itself known in more direct and invasive ways it might be discovered that the previous imaging study revealed the tumor but now it is too late to do anything about it. Perhaps the lesion has grown to a point that the only option is radical surgery and total removal of the lesion and the organ in which it was found. Perhaps, because the tumor has been allowed to grow unchecked it has metastasized and the cancer has spread to other parts of the body. That is negligence and you need a medical malpractice lawyer to help you prove your case.