Woman Loses Ovaries, Uterus and Toes After IUD Ends Up in Stomach 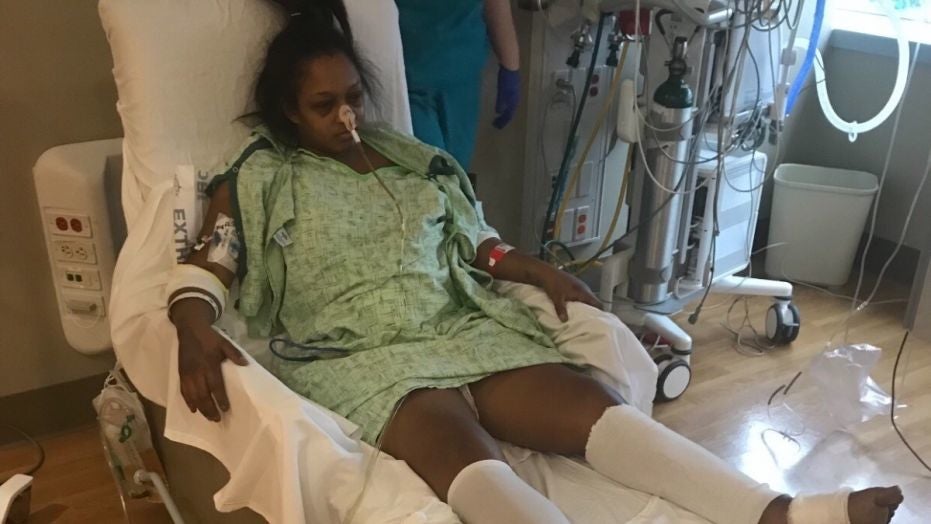 Late last week, an article was written about a woman named Tanai Smith. Smith is a 25-year-old Baltimore woman living a nightmare for the past few months. What happened to her was a tragedy and this blog will discuss what happened.

In 2014, Smith gave birth to a healthy baby girl. When she checked in with her OB/GYN six weeks after the birth, the OB/GYN suggested that she get an IUD and it was placed. However, when she went to a new OB/GYN in 2017, she was told that taking that IUD could be harmful for her. When that OB/GYN could not find the IUD, she was sent for two ultrasounds. Still nothing.

Then one day in November of 2017, she had horrible pains in her stomach and she thought, “Is this the IUD?” Sure, enough it was. An x-ray taken to show that her IUD had lodged into her stomach. That is not supposed to happen. She went to her OB/GYN where she was told that she need surgery. This surgery, apparently, would entail making a small incision underneath her belly button and using a scope.

When Smith woke up from the surgery, she noticed that instead of having one cut on her stomach she had three. Upon further inquiries, she discovered that the IUD had broken into three pieces (hence the three cuts) and traveled to her liver.

When she woke up, the horror started. Smith was told that because of the bleeding her ovaries were black. The doctors had to cut them out essentially performing a hysterectomy. Smith went into septic shock and was in the hospital for weeks. Smith had lost feeling in her hands and feet. Luckily, the feeling returned to her hands but because of the necrosis in her feet, her left toes and tops of her right toes were amputated.

We Can't Believe It

This just makes our jaws drop and our hearts ache. Can you imagine being a 25-year-old new mom and realize that you can't have kids anymore due to no fault of your own? It's something that can't be imagined and we can't believe this happened. Not only can she not have kids, but she also had to learn how to walk again.

Here at George Tait Law, LLC we sympathize with people that go through tragedies like this. We have your back. Contact us so you can get the help you deserve.