You Are Not Alone When Medical Malpractice Comes to Visit 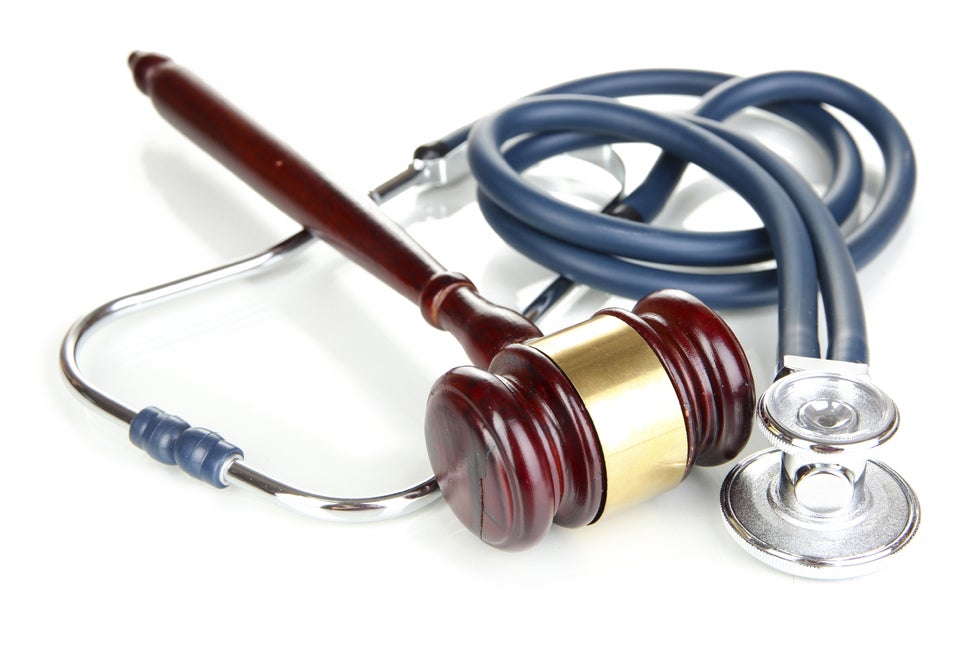 There are many instances you could feel alone. Feeling like you're the only person in the world that has had medical malpractice done to them. Let us be the first ones to tell you: you are not alone. If you were, we would have no business. Don't feel alone any longer.

First, What Is Medical Malpractice?

You can't feel alone in something if you don't know what it is. Medical Malpractice has many facets but commonly, it is described as an act or omission by a physician during treatment of a patient that deviates from the standard of care. This deviation causes harm and injury to the neglected patient. Has this happened to you or do you suspect this has happened to you? If the answer is yes, then you've come to the right blog.

How Many Medical Malpractice Cases Are There?

You are literally one of thousands of people affected by doctor's negligence. However, it's clearly not as uncommon as you think. Stand up for yourself and make people aware of what has happened to you. It's not your fault this happened and you are definitely not alone. Remember a quote, “The only thing necessary for evil to prevail is for good men to do nothing.” Report your case and let us help you.

George Tait Law and its Salt Lake City Medical Malpractice attorneys are licensed to practice law only in the State of Utah and maintain offices in Salt Lake City, Utah. No attorney client relationship is established by simply visiting this website.