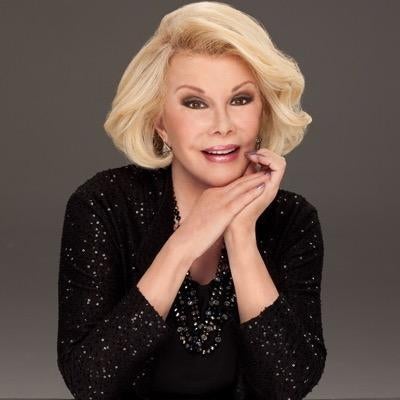 Wrongful death lawsuits are devastating to those involved. It is hard to imagine that your loved one would be with you if something hadn't gone wrong.

A 13-year-old girl was awarded $150 million in 2013 after a jury decided that a truck driver and the trucking company was liable for her family's deaths. In 2009, the Asam family was traveling to Oregon for Thanksgiving when they swerved to miss debris. A semi-truck driver slept on the side of the road.  The Asam family got stuck underneath the semi-truck. Two of the Asam children escaped the vehicle. The other three members of the Asam family burned alive.

In June of 2015 in Minnesota, 17-year-old Sydney Galleger when in for a routine wisdom teeth removal. Most of the time you get funny videos of your loved one on anesthesia. However, Sydney's family did not get that video. Due to the negligence and dangerous actions of oral surgeon, Paul Tompach, Sydney died. Some said that Tompach administered the anesthesia incorrectly and did not monitor Sydney during the procedure. The Galleger family reached a $2 million settlement instead of going to trial in May 2018.

Many people know who Joan Rivers was: a comedian and a Hollywood icon. Rivers went into Yorkville Endoscopy in Manhattan for a routine endoscopy. Joan Rivers died on September 4, 2014. Melissa Rivers' attorneys settled this case for an undisclosed amount. The lawsuit alleges that the doctors at the clinic performed a laryngoscopy without Joan's consent instead of the scheduled endoscopy. The anesthesiologist expressed concerns that Joan could not breathe correctly. Joan's cause of death? Damage to the brain due to lack of oxygen. Here at George Tait Law, we see all kinds of cases that include semi-truck/car accidents, dental and medical malpractice and so many others.